Dr. Harriet Schwartz is an educator and researcher based in Pittsburgh, Pennsylvania, and the author of Connected Teaching: Relationships, Power, and Teaching in Higher Education. 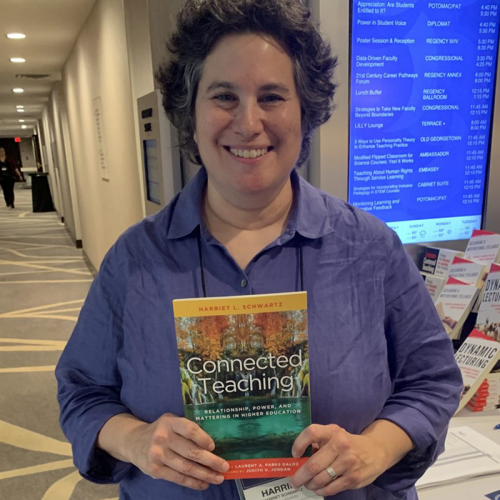 Harriet’s scholarly interests include teaching as relational practice, emotion and teaching, and qualitative research methods. She is the author of Connected Teaching: Relationship, Power, and Mattering in Higher Education (Stylus, 2019) and has published two New Directions for Teaching and Learning sourcebooks, co-editing Teaching and Emotion (with Jennifer Snyder-Duch) and editing Interpersonal Boundaries in Teaching and Learning. She also writes in the public domain, addressing social justice issues including racism, sexism, and homophobia.

Harriet is lead scholar for education as relational practice and a leadership team member for the International Center for Growth in Connection, the intellectual home of Relational Cultural Theory and related research and practice.

In addition, she mentors doctoral students in qualitative research methods at Antioch University where she earned her PhD in Leadership and Change. She also holds an MS in counseling and a certificate in student personnel from Springfield College. Prior to pursuing a teaching career, she worked in student affairs at Carnegie Mellon University, Bard College, and University of Hartford.

“Check out this month’s recommendation!”

“The Sum of Us: What Racism Costs Everyone and How We Can Prosper Together” by Heather McGhee

“We can’t pretend we are objective observers of our times.”

Awe-inspiring is the book that could change the conversation. Heather McGhee’s “The Sum of Us: What Racism Costs Everyone and How We Can Prosper Together” is one such book. Blending a reporter’s keen observational skills, deep knowledge of economic policy, her own journey, and her talent as an incredibly gifted writer, McGhee has crafted a book that is at once sobering and hopeful.

McGhee begins with the literal and metaphorical story of the building of public swimming pools in the US in the 1930s and goes on to describe how “public” meant “white” and once Black people began suing for the right to use these pools, white public officials often chose to drain the pools rather than open them to all citizens. This story of US public pools though literal, also provides a powerful metaphor for the range of other resources such as education and health care that white people would often rather go without than see made available to Black people and other people of color.

Drawing on the idea of last-place aversion, McGhee asserts that many white people in the US believe that anything provided by the government disproportionally helps Black people and could some how undo what they see as an essential and existing racial hierarchy. “Hewing to that gut level sense that the presence or progress of people of color is a threat to white people is really what is holding us back. It has always been a pretty tiny and self-interested elite that has sold and aggressively marketed that story,” McGhee said in a CSPAN interview.

McGhee goes on to explain that this clinging to a perceived sense of racial superiority is what historically and currently motivates many non-wealthy white people to prefer politicians and polices that reify the current racial hierarchy, even if it means living without essential social structures and supports. Simply put, white people living in poverty or struggling in the working or middle classes, would often rather forego health care or college than to share government support in these domains if it were also extended to Black people. McGhee argues powerfully that a zero-sum mindset infused with racism and promoted vehemently by privileged and powerful white people has effectively served to divide and conquer what would otherwise be a non-wealthy US majority.

And yet, at the end of the day, McGhee sounds hopeful. Talking again in the CSPAN interview, she describes what she calls the solidarity dividend “This idea of the gains that we can unlock for all of us but only by working together across lines of race, only by rejecting the zero sum, by rejecting the divide and conquer strategy that really only ever benefits those at the top…. I do believe there’s nothing we can’t accomplish together.”

“I began taking photos as a kid and several cameras later, I am still at it. I took a photography class in junior high and have attended a few seminars since, but for the most part my quest to improve as a photographer is self-directed. I continue to learn by engaging with photography articles, books, and videos and exploring the strengths, style, and choices of others’ good work (specifically, the work that I find most compelling!). In the last few years, I’ve been doing a lot of macro (close-up) photography and more recently have been working with more abstraction.”

This collection focuses on orange and yellow in the natural world. 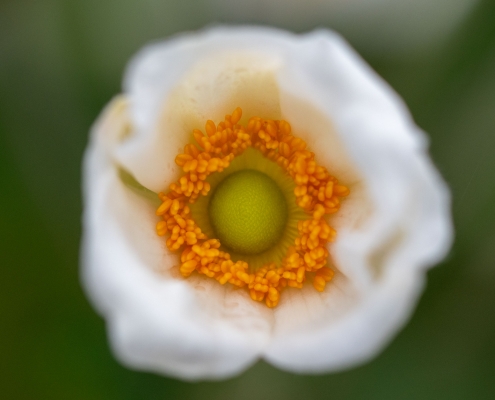 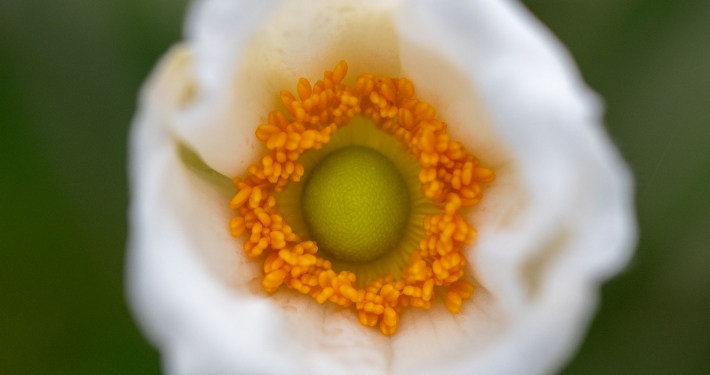 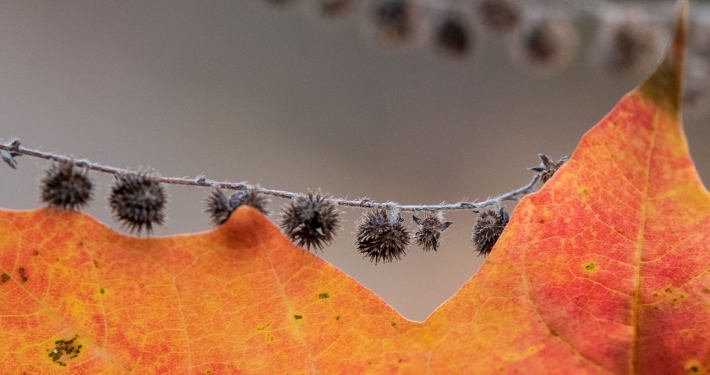 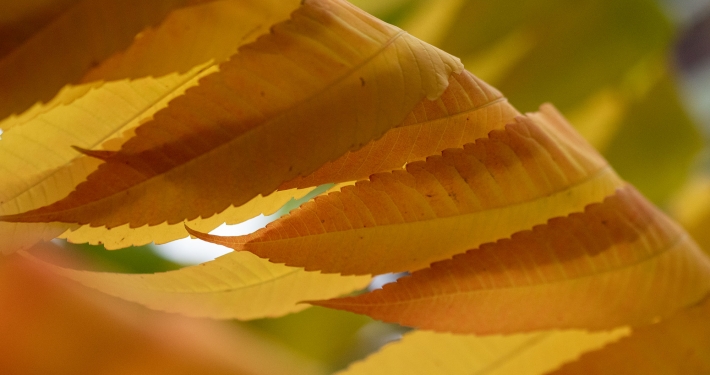 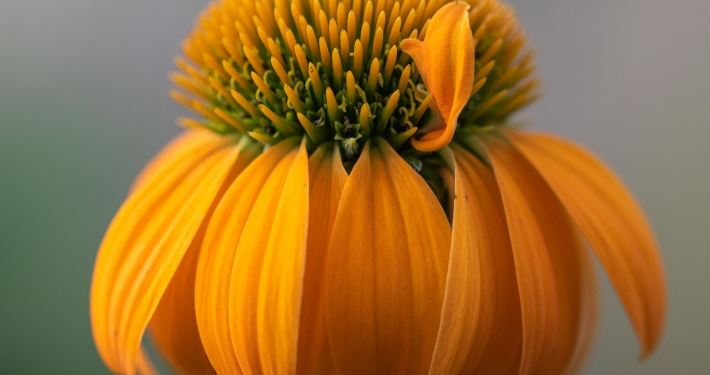 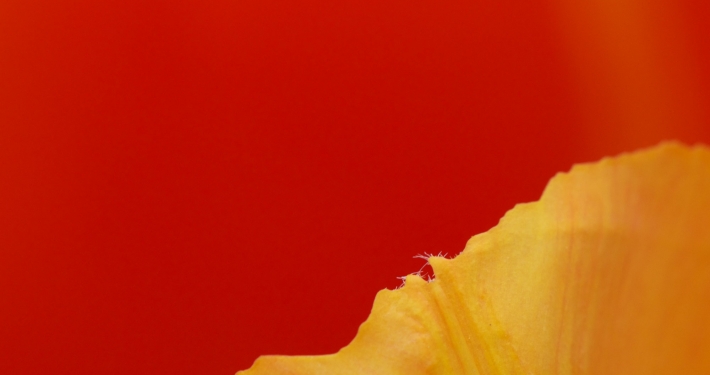